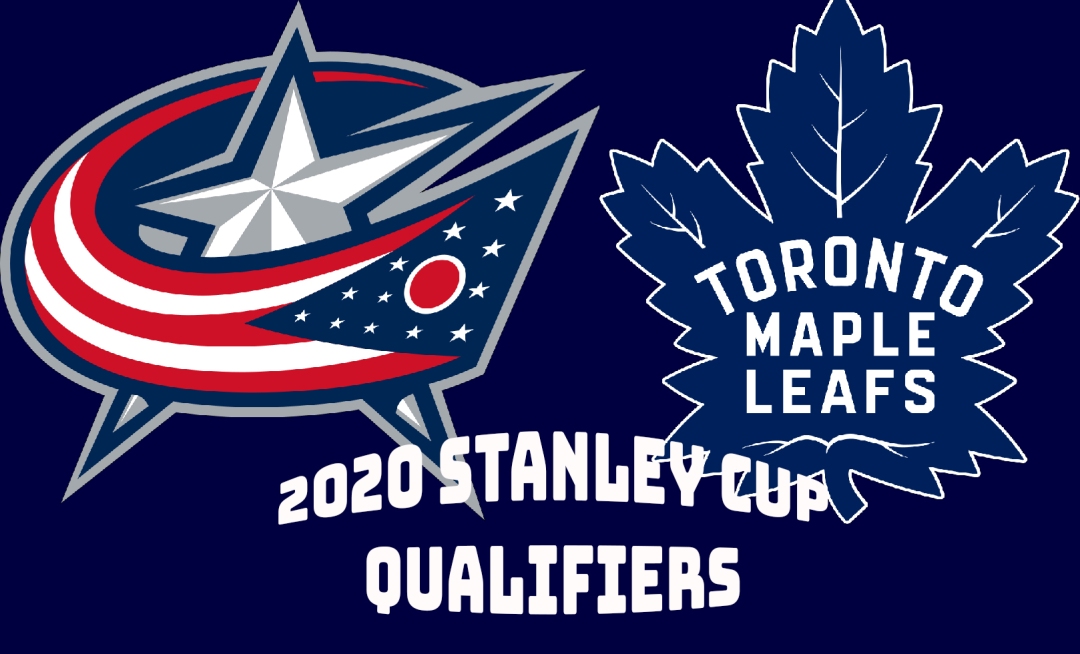 In the most stark stylistic showdown in the Stanley Cup qualifiers, defence struck first as the Columbus Blue Jackets shut out the Toronto Maple Leafs 2-0 in game one of their qualifying series on Sunday night.

The normally explosive Toronto offence was silenced by the ruthless checking of the Blue Jackets, who tied up the Leafs forwards all night.

A soft Cam Aktinson goal early in the third period was the difference as Columbus kept the Leafs from dominating in the offensive zone, when they even managed to cross the opposing blue line.

The game plan for the Blue Jackets going into the series was no secret: check hard, grind, and do not let the Leafs run away with the game.

The lower-scoring the game, the better.

The Blue Jackets executed their strategy to absolute perfection, keeping the Leafs potent offence away from the net all night. In the end, Toronto only managed 28 shots, most of them from outside the danger zone in front of the net.

Auston Matthews will be seeing Seth Jones in his nightmares. The Blue Jackets’ defenceman smothered the Leafs’ star throughout the game. Not surprisingly, Matthews’ best chances came when the Leafs managed to get him on the ice without Jones. When the two were on together, Matthews was hounded.

No matter where the puck was on the nice, the Blue Jackets were forechecking hard. The Leafs are a speedy team, but Columbus slowed them down by effectively gluing themselves to every blue jersey.

Down 1-0, the Maple Leafs did not have a shot in the final six minutes of the game. That is dominant defence.

Additionally, the Blue Jackets discipline went a long way to keeping the Toronto offence contained. Columbus only took one penalty in the game.

A big question mark for the Blue Jackets heading into the series was goaltending, as they had a goalie controversy going when the season what shut down in March.

Joonas Korpisalo, who had been the starter for much of the season, made his playoff debut on Sunday night and looked completely at home, stopping all 28 shots he faced.

He got a big boost from his defence, who limited most of the shots to the periphery and prevented the Leafs from getting any sticks on rebounds, but when called upon he was there to make the big save.

And none bigger than a robbery of Matthews point blank in the slot in the second period.

No Reward for Control

The eye test was deceptive in this game, as for most of the night it appeared that the Leafs were in control and pressing. But even when they were in control of the puck, the hard checking of the Blue Jackets never allowed them to really dominate the flow of the game.

Even when they were set up and moving around the offensive zone, the Leafs struggled to get the puck into a dangerous position. The Blue Jackets were happy to let the Leads defenceman pass back and forth on the blue line as long as the puck never got into the slot. Which it seldom did.

It was even the same in the Toronto end. For the first two periods, the Blue Jackets never really had any sustained possession in the Leafs zone, but they also kept the Buds penned up in their own zone.

The Leafs struggled all night to get out of their own zone and struggled even more to get through the neutral zone.

Nowhere was safe from the Columbus forecheck.

And the Leafs often fell into their pattern of being overly patient, holding on to the puck too long looking for a perfect pass. All that achieved was giving the Blue Jackets more time to catch up and set up their defensive positions, therefore denying the Leafs any really scoring opportunities.

Most nights, Freddie Andersen’s performance would have been enough to grab the W.

34 saves on 35 shots and only one goal against are normally winning numbers, especially considering the Leafs offence averaged more than three goals a game.

But when the offence provides no support, it is a brutal loss to be handed to Andersen.

It is especially unfair considering that Andersen has been one of the most criticized Leafs over the last few years for his subpar performances in the playoffs.

This was one of Andersen’s best playoff games as a Maple Leaf. He made a number of monstrous saves, including two on back-to-back breakaways midway through the first period and a huge toe save on Oliver Bjorkstrand in the final minutes of the second period to keep the game tied, that kept the Leafs in the game.

Unfortunately, the whole effort is tainted by the one shot that beat him.

Put simply, Atkinson’s game-winning goal was soft. That’s a save Andersen simply has to make. No excuses.

Considering all the tough saves he did make, the goal he did allow looks even worse.

Now, if the Leafs had provided any offensive support, it would not have mattered. But because that weak goal was the difference, it does nothing to help improve Andersen’s poor playoff reputation despite a phenomenal performance for most of the night.

Andersen absolutely should not be blamed for this loss. A 2-0 loss, especially one where the losing goalie still made 34 saves, is never the netminder’s fault. It is just too bad for both the Leafs and their keeper that his great effort was wasted.

View all posts by peteborkowski